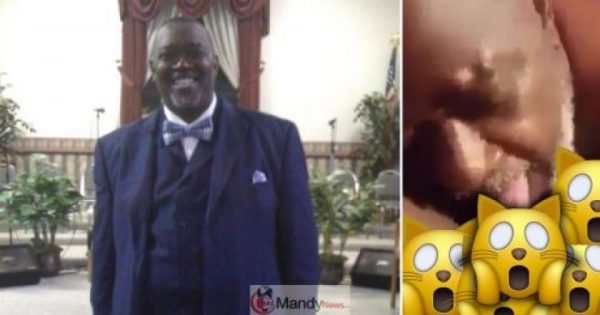 A new video is currently trending on social media capturing the moment Pastor David E. Wilson was allegedly caught on live camera eating up a woman who is believed not to be his wife’s vagina.

In the now-viral video, the popular Texas preacher was heard speaking in the tongue as he eats the woman out while she, in turn, moan out loudly.

Watch the video below:

The man identified as Pastor Wilson in the viral video is a popular preacher in Texas and the woman in the video is said to be one of his congregant.pic.twitter.com/CYTYx9ZYEh 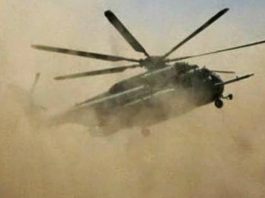 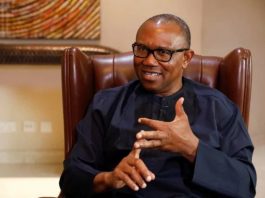