Man accuses Prostitute of using Padded Bra to deceive him

For some residents of Ojuelegba and Barracks area of Surulere, Lagos; Friday the 20th is a day to remember. It is true that such occurrences are not news around these paths and hardly attracts a large crowd, but the reason behind the fight in the early hours of today is one that will leave humour in the heart of many for days to come.

It was a fight between a prostitute and her client, who according to her refused to pay after he had ‘taken her inside’. She kept shouting at the man “na lie, you go pay me!” The loud shouts from both parties dragged the attention of customers at the bar which shields the brothel.

According to an eye witness who went into the corridor and room of the prostitute with other ‘well-meaning’ Nigerians who wanted to settle the issue told yours truly (who happened to be passing along a few hours later) that ‘Oga, the girl naked o and the man say he nor do anything because he see say na fake yash and breast the girl wear’.

Apparently, the man who was a little tipsy had approached the girl to whom he was attracted to due to her endowments, only to go into the room with her and find out she had deceived him with her artificial over-sized padded butt and boobs.

According to the man, he refused to have carnal knowledge with her the moment she got naked and he saw the real deal; but the lady claims it was after the act he had said she cheated him and refused to pay for the services rendered.

Time was far spent and a crowd was gathering, yours truly couldn’t wait any longer to get additional details as regards whose account was true; but one thing is sure, there was an agreement, a man, a woman, an unsatisfied client and a pair of padded bra and butt. 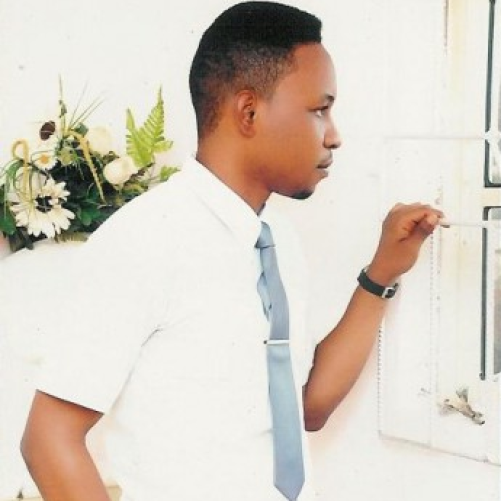 sebthegeniushttp://news360.info
Sebastiane Ebatamehi was chosen to be a writer, to “give a voice to silent echoes and hush whispers”. He writes under the pseudonym ‘sebthegenius’.
RELATED ARTICLES
Economy

New Naira: Do Not Blame Buhari, He Was Told A Lie – Oshiomhole Discloses CBN’s End Game

Osinbajo: Why we must create a country that works for us all

Squid Game Revealed To Be Worth Almost $1 billion For Netflix