Rishi Sunak, UK prime minister, was fined by the Lancashire Police on Friday for failing to wear a seat belt in the backseat of a moving car.

In a post on Twitter, the police said it became aware of the offence after a video of a 42-year-old man circulated on social media.

“Following the circulation of a video on social media showing an individual failing to wear a seat belt while a passenger in a moving car in Lancashire we have today (Friday, Jan 20) issued a 42-year-old man from London with a conditional offer of fixed penalty,” the police wrote.

In the video, which Sunak was said to have posted on his official Instagram page, the prime minister is seen addressing the citizens on how he is delivering on his promise to grow UK’s economy through the Levelling Up Fund.

According to the British government, Levelling Up means creating opportunities for everyone across the UK, with the aim of closing the gap between the rich and the poor.

“Hi. One of my new year’s promises to you was to grow the economy and today, we are announcing the second round of allocations from our Levelling Up Fund and that’s about investing in local areas in order to create jobs and help deliver on that promise to boost growth,” Sunak said.

“In total, we are announcing over £2 billion of funding and that is going to support projects across a hundred different local communities around the UK. Now I’m out and about seeing levelling up in action all across the country today.”

Typically, passengers who fail to wear seat belts are fined £100.

Sunak’s office said he “fully accepts this was a mistake and has apologised”, and that he would pay the fine.

According to Sunak, the Levelling Up project of the UK government aims “to create jobs, drive growth, and make sure that people feel enormous pride in the places that they call home”. 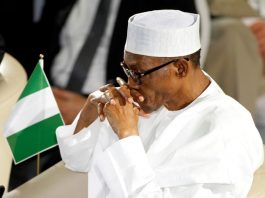 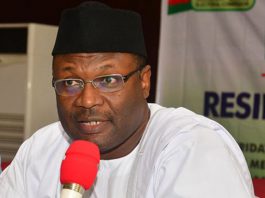 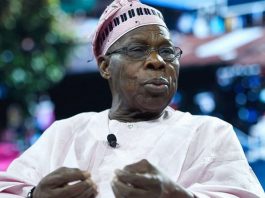