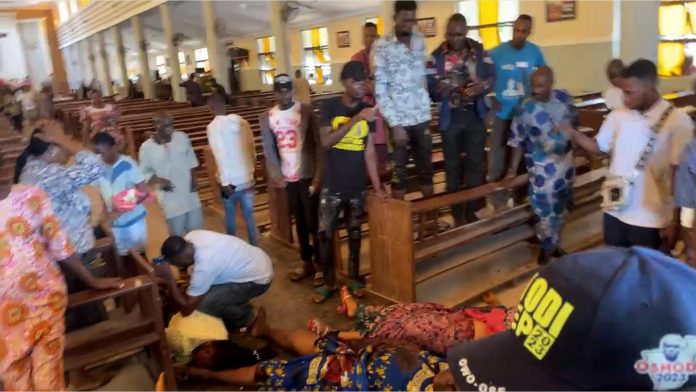 Andrew Abayomi, the priest that officiated mass at St. Francis Catholic Church in Owo, said he heard about four explosions during the attack on the church.

The Catholic church was attacked by gunmen on Sunday, with several persons killed and others injured.

Speaking with journalists on Monday, Abayomi said he and some of the worshippers hid from the attackers in another part of the church.

“From what I can still recall, it was towards the closing of the mass. In fact, I had already told the people ‘go forth, the mass is ended’,” Abayomi said.

“It was during that moment that I heard a loud noise. I was wondering what caused the commotion. It was when I looked from the sanctuary that I saw one of us, who could have seen what was happening. So, he quickly locked the door.

“From that moment, a message got to me that armed men were around. So, I told the people there is a place called the sacristy behind the sanctuary, so that they can escape. I was in the inner room with people; even the children were hiding.

“Within that moment, I heard about four explosions. I didn’t see their faces because we had moved into this other part and people were already using this part to escape. After about 20 minutes, I was able to call the father-in-charge to ask him where he was. He said he was still at the other place to celebrate mass.

“So, I told him what was happening and if he could get the contact of the security agencies. I called the first assistant too. After some minutes, I got to know that they had gone. That was when we could come out.

“With my eyes, I saw like three persons lying dead and the other casualties.”

Also speaking, Ahmed Adeagbo, chief medical director at the Federal Medical Centre (FMC), Owo, said the hospital was able to save the victims that were brought in alive.

Adeagbo said 30 victims, including children, were brought to the hospital but eight were dead on arrival.

“What happened yesterday was very unfortunate — when people went to the church to pray and some people came around to start shooting them,” he said.

“Twenty-six are adults and 13 children. Out of the number of adults, six were brought in dead, while two of the children had died.

“But all of them that they brought alive, we mobilised our people and by the end of the day, we were able to save all of them. We will still continue to manage them. Four of them were operated on immediately and they are doing well.”

He called for more support from individuals and non-governmental organisations (NGOs).

“We appeal to people to help with whatever they can — NGOs and all. NEMA has been here this morning. The World Health Organisation (WHO) also sent representatives to see what they can do. We have given them a list of consumables so that they can assist us. It is important for us to be able to maintain patients’ treatment,” he added. 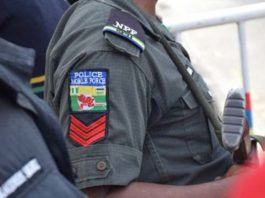 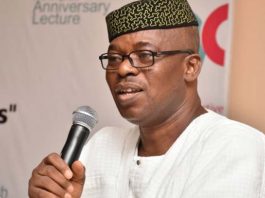 Oyebanji: ‘Why I Am Withholding My Congratulations, Despite INEC Declaration’ –... 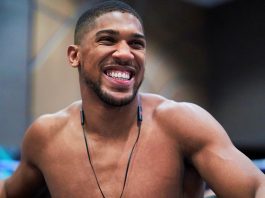