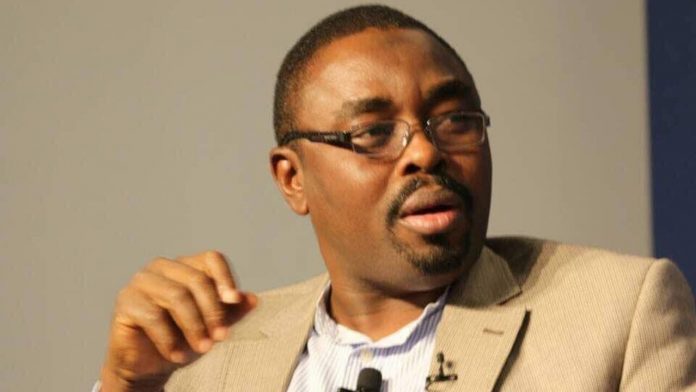 Suraju was docked before Justice Binta Nyako of the Federal High Court Abuja, on a two-count amended charge.

In count one of the charges marked: FHC/ABJ/CS/370/2021, Suraju was accused of intentionally circulating an audio telephone interview between one Ms Carlamaria Rumur, a reporter with RIAReporter in Italy, and Adoke via his Twitter handle @HEDAagenda, which he knew to be false, for the purpose of causing insult to Adoke and thereby committed an offence contrary to Section 24 of the Cybercrimes (Prohibition, Prevention ETC) Act 2015 and punishable under the same section of the Act.

In count two, the defendant is accused of committing the same offence in count one via the Facebook handle @HEDAResourcecentre.

Salihu Bagudu, from the office of the Attorney General of the Federation, announced an appearance for the prosecution while Muiz Banire SAN announced legal representation for the defendant.

The police had on April 15, 2021, interrogated Suraju over a forgery petition by Adoke, demanding a probe of email evidence presented against him by prosecutors in the Malabu trial in Milan, Italy, admitting that the Malabu transaction was a scam.

The court however ordered that the defendant should tender the cheque of N7m to the court’s registrar, being the highest sum for the penalty of the offence.

The matter has been adjourned to May 10, for hearing.